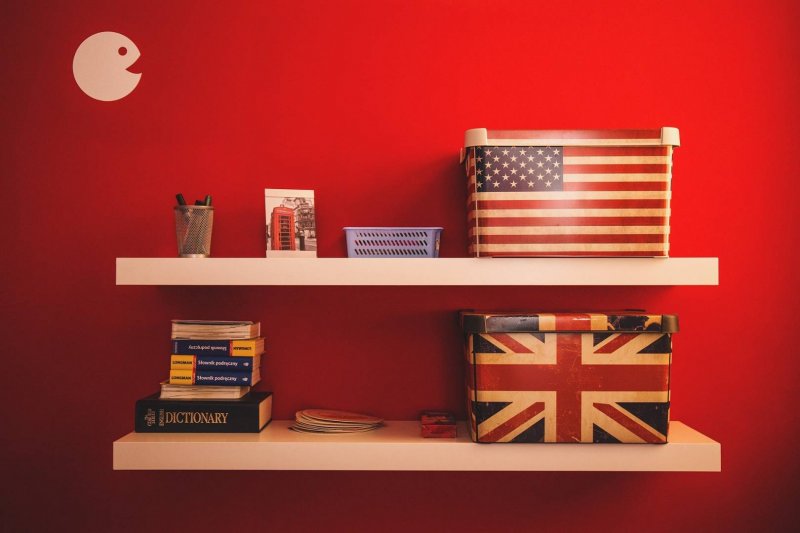 Have you ever noticed words that changed over time? Or, have you been a part of creating new words that didn’t exist last year but suddenly everyone is now saying them?

The ability to speak or sign a language is truly what makes humans unique. We can form sentences and express our ideas by a limited set of symbols. When studying language, it is often called the science of language or linguistics. It involves the analysis of language in its form, context, and meaning. Additionally, linguists study the social, cultural, historical, and political factors that influence language.

The study of linguistics permits a person to better understand the world, a world that is constantly changing and being filtered through language. You’re old enough to know how our language changes over the years. Each year new words are added to the dictionary and old words are suddenly making a comeback. Words that may have been part of the language hundreds of years ago but no one ever used are now in everyone’s vocabulary. Linguists look at these changes and try to explain why this occurs.

Have you studied a foreign language and wondered why it follows a different pattern from what you’re used to? And, why are there so many English speakers in the world? Is Chinese the most difficult language to learn or do you think Latin should come alive again? These questions stir the hearts and minds of linguists. It is what makes linguists well-rounded and interesting people.

When you see something interesting or shocking, when you try to remember a fact, or express anger or love, you do this through language. When you read, sing, study, write, chat or daydream, language is at the heart of your experience. The study of linguistics is not just an investigation into words or sounds, but into the heart of who we are as humans.

Consider the millions of words, sounds, symbols, and sentences that equate to language. How do infants learn that sounds equate to meaning? If you study language acquisition, you are studying the process by which humans acquire the capacity to perceive and comprehend language. In other words, you are studying how humans become aware of language and how they learn to understand it as well as produce and use words and sentences to communicate. Language acquisition is designed for speakers of other languages who are trying to acquire another language, so the focus is on grammar and vocabulary. You will probably also learn about the culture; however, keep in mind, it is about learning the language.

So why would anyone want to study language acquisition? Well, it helps you understand culture and traditions. It helps with understanding the cultural mindset and why we do and say certain gestures and phrases.

Literary studies focus on the written word including poetry, drama, short stories, and novels. It focuses on creativity and helps learners make sense of the world through the eyes of others. The study of literature helps people have a better understanding of today’s global environment. It also helps you think critically about complex topics based on many different perspectives.

With a degree in literature you can find jobs as a college professor, editor, historian, archivist, literary critic, language instructor and literary analyst.

Do you wonder whether Languages is the right fit for you? Try our free personality test and find out!