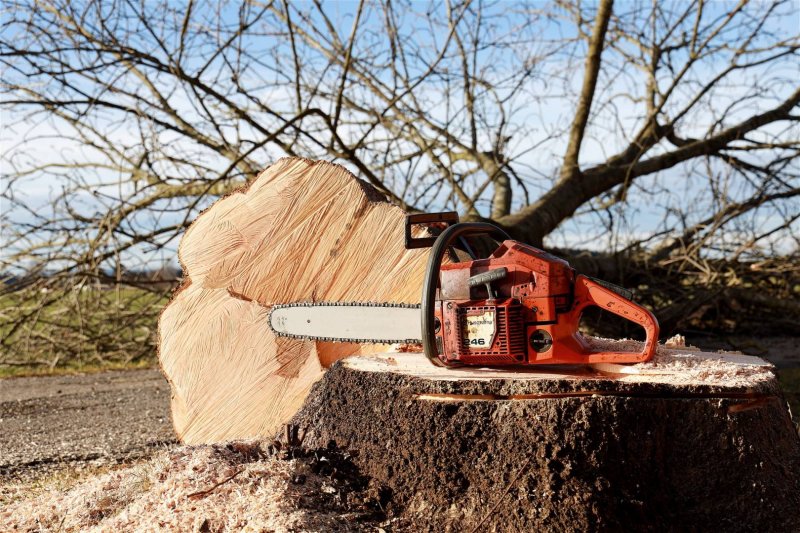 Maybe you’d rather work under natural light than fluorescent lights, with the outdoors as your office. If so, consider a career in forestry. Forestry is both a science and an art. So, if you like the idea of using both your scientific knowledge as well as your creative side, you might want to check out everything forestry entails.

Forestry is rooted in the basic sciences of biology, chemistry and mathematics and is performed with the applied sciences of ecology, silviculture, and management. While science guides the decisions of a forester, it does not make them for him or her. Foresters must apply their knowledge in a decision-making arena where good solutions are not always obvious, conflicting human interests must be considered, and conflicting opinions must be compromised. This need for experienced judgment, diplomacy and tact constitutes the art of forestry.

To a large degree, modern forestry has evolved in parallel with natural resource management. As a consequence, professional foresters have increasingly become involved in activities related to the conservation of soil, water, and wildlife resources and to recreation.

Forest policies around the world reflect national political philosophies. In communist countries all forests are owned by the state. In the United States both the federal and the state governments have deemed it prudent to hold substantial areas of natural forest, while allowing commercial companies and private individuals to own other areas outright. Similar patterns of ownership are found throughout most of Asia, western Europe, and the Commonwealth countries. In Japan the extensive forests are largely state-owned. Tribal ownership is found in many African countries and in many places in the Amazon. International cooperation is affected by the Forestry Department of the United Nations’ Food and Agriculture Organization, with headquarters in Rome.

Workers in forestry occupations spend a lot of time outside, maintaining and conserving parks and forest land. During the latter half of the 20th century, their emphasis was on preservation: managing the land, monitoring plants for insects and diseases, and collecting and studying forest data, among other tasks. But in recent years, understanding that forest health includes clearing excess trees and brush, these workers also may be involved in controlled burns or managing forest fires.

Conservation scientists manage and protect forests, parks, and natural resources. To protect the environment, they work with government agencies and private landowners on issues of land use and improvement. Conservation scientists use forest monitoring software, including remote sensing tools, to collect data for forest inventory, analyzing the quality of forest areas, and other purposes.

Professional forestry positions generally require a bachelor's degree. Forestry programs include foundational courses on biology, chemistry, and other physical sciences, as well as courses on natural resources and environmental sciences.

Do you wonder whether Forestry is the right fit for you? Try our free personality test and find out!